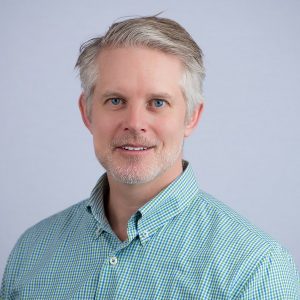 Dr. Kyle Kolaja is currently a Senior Director at Bristol Myers Squibb. In this role, he is the Head of the Investigative Toxicology group and also supports the toxicological evaluation of BMS development candidates. He is also the NCD representative for the Neuropharmacology Therapeutic Franchise. Previously, Dr. Kolaja was Vice President, Business Development and Cell Therapy at Cellular Dynamics, International, where he sought and established novel clinical and preclinical applications of pluripotent stem cells and their derived tissues. Prior to joining CDI, he was Leader/Global Head of Predictive Toxicology Screens and Investigative Toxicology at Roche.  There he oversaw laboratories in US and Europe that conducted all safety screening assays, provided toxicology support to projects, and applied stem cell derived tissues to safety. Prior to joining Roche, he was Vice President of Chemogenomics and Toxicology at Iconix Pharmaceuticals and prior to that, was a project toxicologist and site head of investigative toxicology at Searle/Pharmacia. He has served as President of the SOT’s Specialty Sections for Drug Discovery Toxicology and Stem Cells and Toxicology, and previously served on the Board of Directors for the American Board of Toxicology and is currently on the Board for Academy of Toxicological Sciences. He has served as Associate Editor/Editorial Board for a number of toxicology journals including the SOT’s Journal Toxicological Sciences. He is a member of the HESI Cardiotoxicity Steering Committee. He is a Fellow of the Academy of Toxicological Sciences and a Diplomate of the American Board of Toxicology.  Dr. Kolaja has nearly 70 peer-reviewed publications and reviews, received his BS from Michigan State University and his Ph.D. in Toxicology from Indiana University (mentor James Klaunig) and conducted his post-doctoral research at the University of Kansas (mentor Curt Klaassen).