ATS established the Mildred S. Christian Career Achievement Award to honor the memory of Dr. Christian, known to many as “Millie.” She gave much of her time and financial resources to the Academy and helped to make the ATS into an efficient and scientifically recognized organization. Many of the policies and practices used today benefit from her efforts.

The award is conferred upon an ATS Fellow who has clearly demonstrated a lasting impact on toxicological sciences. The criteria for the award include, but are not limited to, the following:

The ATS Board of Directors is requesting nominations from the ATS Fellows for the 2022 Mildred S. Christian Award.

If you believe an ATS Fellow meets the criteria for this award, we request that you submit the nomination form along with the nominee’s biographical information (complete CV if possible) to Susie Masten at smasten@acadtoxsci.org for the Board’s consideration. The deadline for receipt of nominations and secondary letters for the 2022 award is November 1, 2021. 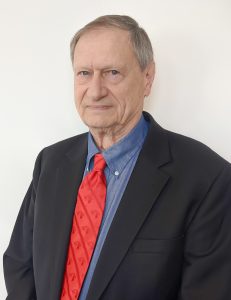